Head trauma and brain damage are some of the most debilitating injuries an individual can endure. According to the CDC, there were over 2.8 million emergency room visits in 2013 related to traumatic brain injuries. Over 50,000 of these injuries are fatal and an additional 282,000 patients are hospitalized. Head trauma injuries can cause cognitive impairment, memory loss, seizures, and even long-term disability. Each year, more than 5.3 million Americans are forced to live with the devastating effects of traumatic brain injury, or TBI. Here, we’ll evaluate the common causes of TBI and analyze potential legal options to secure financial compensation if you or a loved one are suffering from this condition.

Motorcycle, bicycle, and car accidents cause a significant portion of traumatic brain injuries each year. In 2013, 14% of all reported TBIs were the result of motor vehicle related incidents. Fall accidents were the highest contributor, totaling over 47% of all reported cases that year. In many instances, injuries were sustained as the result of a guilty party behaving recklessly or negligently. Depending on the nature of the accident, victims may be eligible to pursue financial damages for medical bills, loss of wages, or long-term care in the event of permanent disability.

Traumatic brain injuries occur when the brain experiences a violent movement within the skull. Medical professionals categorize TBI based on the level of severity. In mild cases, the individual may suffer from confusion, headaches, or memory impairment. Symptoms for mild traumatic brain injuries are not always immediately apparent, so it’s important to pay close attention to your condition if you suspect you may have a concussion. Moderate TBIs cause brain swelling and bleeding. In the most severe cases of traumatic brain injury, the individual cannot be awakened, and consciousness is lost for periods longer than six hours.

In 2015, a driver suffered severe traumatic brain injuries resulting from a fuel tank falling onto the road. After pulling over, the victim was struck by a driver who lost control of their vehicle due to the hazard. The brain damage was permanent, and the plaintiff received a settlement of $16.5M for the injuries they endured. In another case, a victim was rear-ended while stuck in traffic by a Ford pickup truck. The injuries resulted in two brain lesions and caused concussion symptoms so severe that the victim was unable to resume work. The plaintiff was ultimately awarded $2M after a hard-fought legal case. 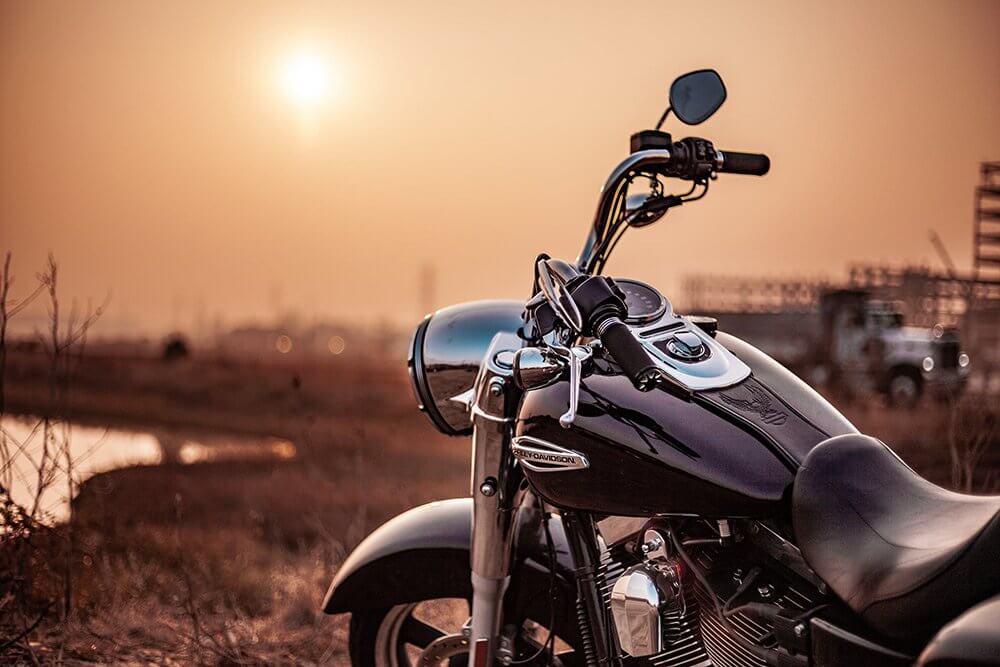 Slip and Falls and Personal Injury